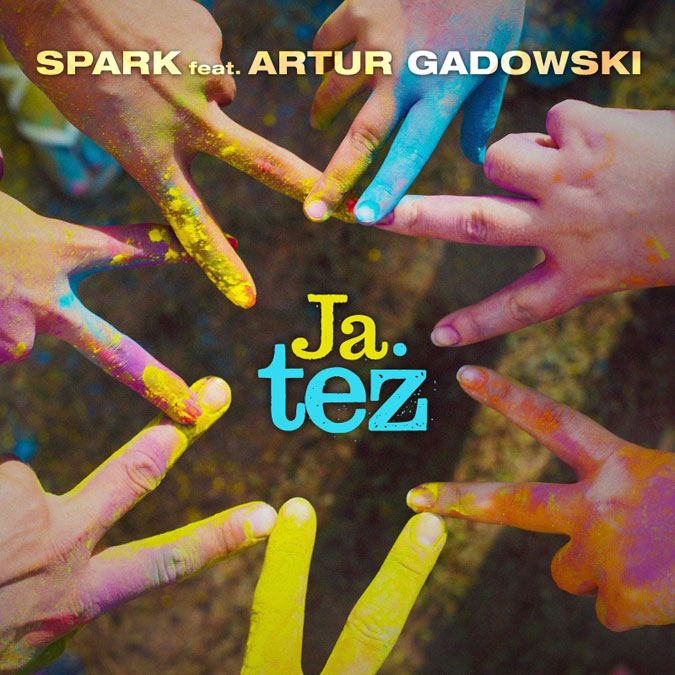 The song’s mission is to raise the awareness about DS (and in general about people with disabilities), and the fact that people with DS have the same dreams and passions, just like us. We believe that it can bring a lot of good and the more people will see it, the better.

Jakub Proma, an active member of the Ja Też Foundation, polish DS organization from Gdansk and EDSA member since 2017. He has written the following  letter to EDSA.

Today I would like to share with you something special. Apart from working at our Ja Też Foundation, I also have a music band with my wife and some time ago I wrote a song dedicated for our foundation and people with DS. The song originally premiered last year but this year we made some big improvements to it.

We managed to invite one of Polish biggest rock stars to join us and sing in it too, along with my wife. Artur Gadowski is the leader of a rock band that’s been for over 30 years in the music business and is very popular here in Poland. But what’s even more special is that he is also a father of a daughter with DS (adult, 31 years old).

The combination of his strong male vocal with the gentle voice of my wife gave a unique musical effect. However, most importantly, both of them can express the content of the lyrics and its message like no other, as artists but also as parents, knowing from their own experience all the splendor and shadows of raising a disabled person.

The song with him had its premiere on 21st March and the video to it two days later. The song is available for sale at all major international online music stores and all the profits from it will go to our foundation. But most importantly, this time we also recorded a professional music video for it that’s available on YT. Most of the scenes were shot at Gdansk Shakespeare Theatre where 6 of our adults with DS are working. And one of them – Michal, 35 years old – is the main character of the video and we wanted to share his story, everyday life and his dreams. In the video you can also see him and his friends from RAZEM (“Together” in translation) Theatre, and some parts of their spectacle called “Oni” (“They” in translation) which is about barriers that some of disabled people have to face in this world. Some of the actors in it are people with disabilities. Michal has been an actor there for 12 years.

I can finally share it with you, our international friends, because I translated the lyrics into English (subtitles) so you could understand what the song is about too.  You just have to turn on the subtitles on YT video (or maybe they will even show up automatically, depending on your settings probably).

Here is the link to the video, I hope you like it: https://www.youtube.com/watch?v=51Vu6Lrt8mU