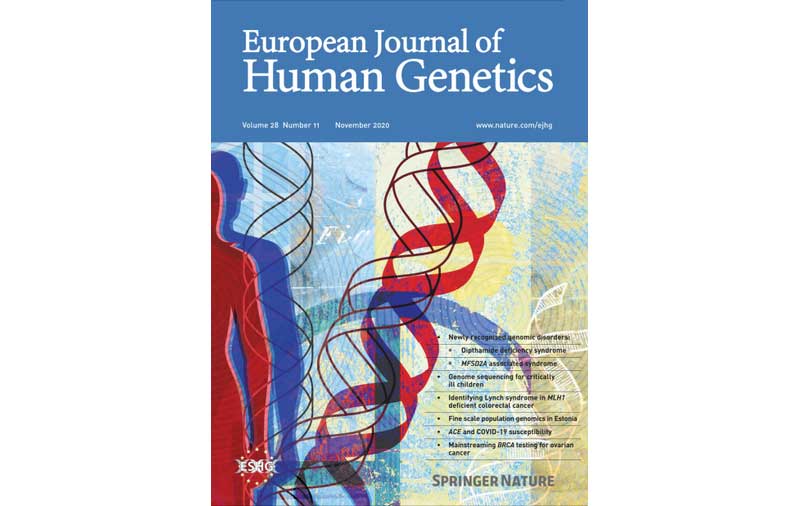 “Estimation of the number of people with Down syndrome in Europe” an interesting and important paper, published in the European Journal of Human Genetics.
The authors of this paper Gert de Graaf (Netherlands), Frank Buckley (UK) and Brian Skotko (USA) worked on a study of the European populations of people with Down Syndrome, that also EDSA members assisted. The study has been accepted for publication. Here is the scoop:

The paper is publicly available and can be found at https://rdcu.be/b9w27 (along with the country-by-country statistics in our 279-page supplement).

We have also now created this fact sheet, which summarizes the highlights of this research.  (As a reminder, my same colleagues and I have previously published this fact sheet for the United States.)

Our work comes on the heels of this journalistic piece in The Atlantic: “The Last Children of Down Syndrome,” which takes a nuanced and multi-perspective look at the impact of prenatal testing on the Down syndrome community, using Denmark as the focus point.