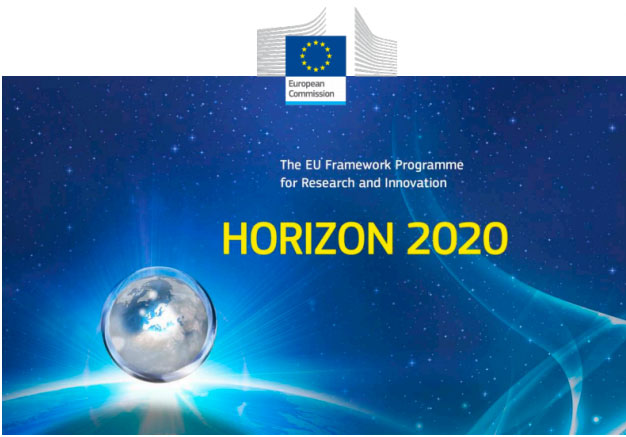 New project, funded from the European Union’s Horizon research and innovation programme: Improving Cognition in Down syndrome (the ICOD project)

The ICOD project is ready to start: the first EU-funded project on an innovative pharmacological approach for the treatment of cognitive dysfunction in Down Syndrome.

Down syndrome (DS) is the most common chromosomal abnormality in children leading to lifelong intellectual disability. Over one million people in the EU and US have DS, and its prevalence has increased in the last ten years. Thanks to significant advances in medical and social care, the life expectancy of individuals with DS has increased greatly, so that many of them reach even the age of 60-70.

DS causes lifelong cognitive dysfunction, which results in important negative consequences for these individuals, their families and society. Despite the heavier social burden and the greater medical needs linked to this intellectual disability, there isn’t an approved therapy for DS-related cognitive dysfunction yet. Furthermore, though there are specific cognitive screening tests designed for individuals with DS, no official guidelines have been developed to assess their cognitive deficits or their impact on quality of life of DS individuals and their families.

Further challenges to be met include the difficulty in dissecting age-related cognitive decline from the underlying intellectual disability, and the lack of international consensus on validated and accepted cognitive psychometric tools able to detect the potential clinical efficacy of a new drug both at preclinical and clinical levels.

The ICOD project (Improving COgnition in Down syndrome) aims to address these unmet clinical needs by bringing into humans a first-in-class new drug (AEF0217) that targets the CB1 receptor, whose hyperactivity has been recently linked to cognitive deficits in DS. AEF0217 belongs to a new pharmacological class, named “signaling specific inhibitors of the CB1 receptor (CB1-SSi)”, which has been shown to reverse cognitive deficits in mouse models of DS.

The ICOD project will provide a clinical proof of concept for a new therapy to counter cognitive deficits in DS by performing first in humans (Phase I), as well as proof-of-principle clinical efficacy studies (Phase II) with AEF0217. The clinical efficacy of AEF0217 will be evaluated through an innovative psychometric approach where the same cognitive psychometric tools adopted at preclinical level will be used also in Phase I/II trials.

The final goal of the ICOD project is to make available this innovative first-in-class drug for DS individuals 7 years after its clinical development, offering people with DS and their families a novel approach for the treatment of DS-related cognitive dysfunction.